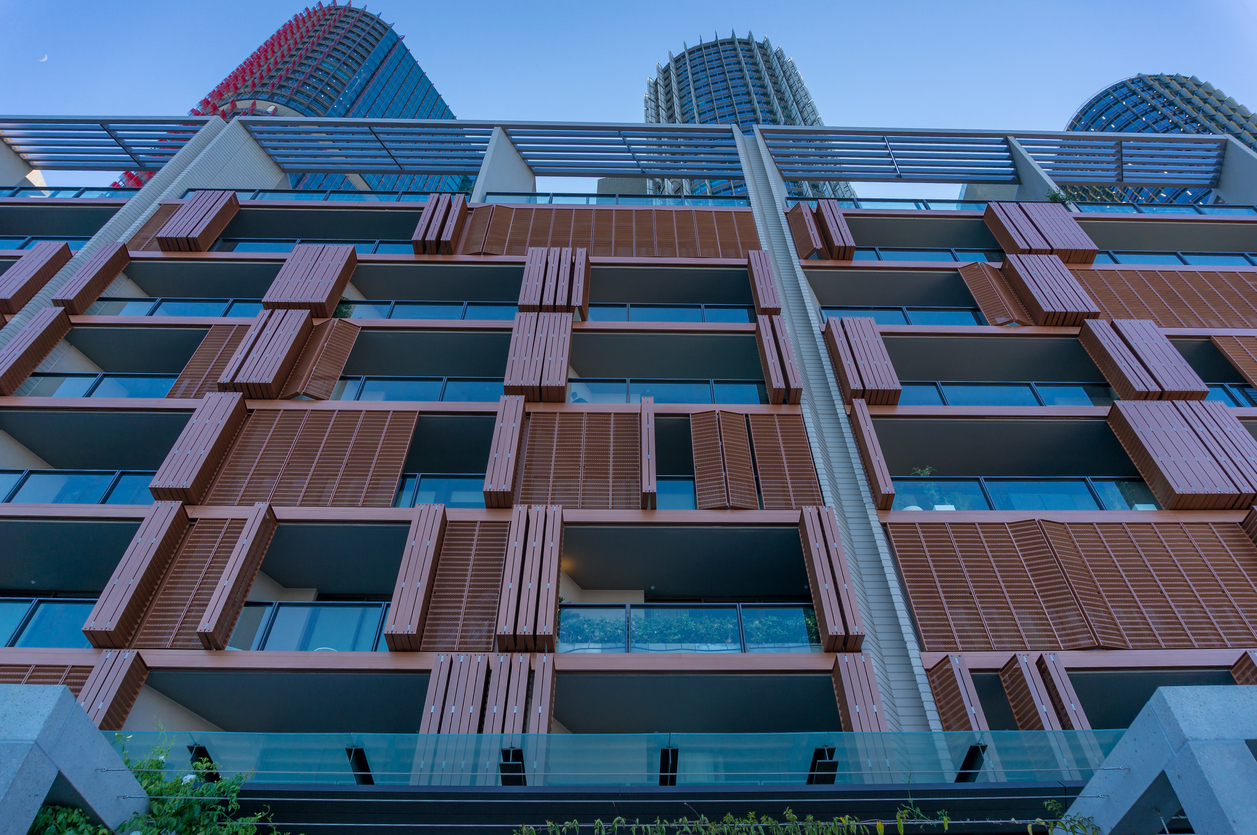 Barangaroo South enjoyed the success of Anadara and Alexander’s 159 luxury waterfront apartments, selling out in just three and a half hours, while International Towers Sydney continues to attract blue chip tenants. International House Sydney – Australia’s first engineered timber commercial building – has achieved a Head of Terms for one anchor tenant signing 100 per cent of the space.

The development aims to be Australia’s first large scale carbon-neutral precinct. Every aspect of Barangaroo South has been considered from a sustainability angle, from the design of the buildings and public domain to the materials used and the social impact the development will have on Sydney. It has been selected to be part of the C40 Cities/Clinton Climate Initiative’s Climate Positive Development Program.

Barangaroo South commenced construction in October 2011 and has staged completions through to 2023, with the first stage (1A) now complete. The waterfront residential apartments were completed in December 2015; the final commercial tower of International Towers Sydney in December 2016 and International House Sydney in April 2017.

With more than half of the total retailers open, Barangaroo South is a thriving destination attracting Sydneysiders to work, live and play in a place offering the highest quality public and private spaces. 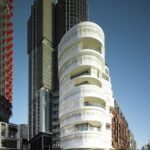 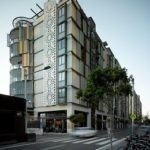 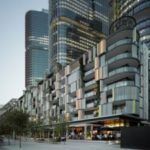