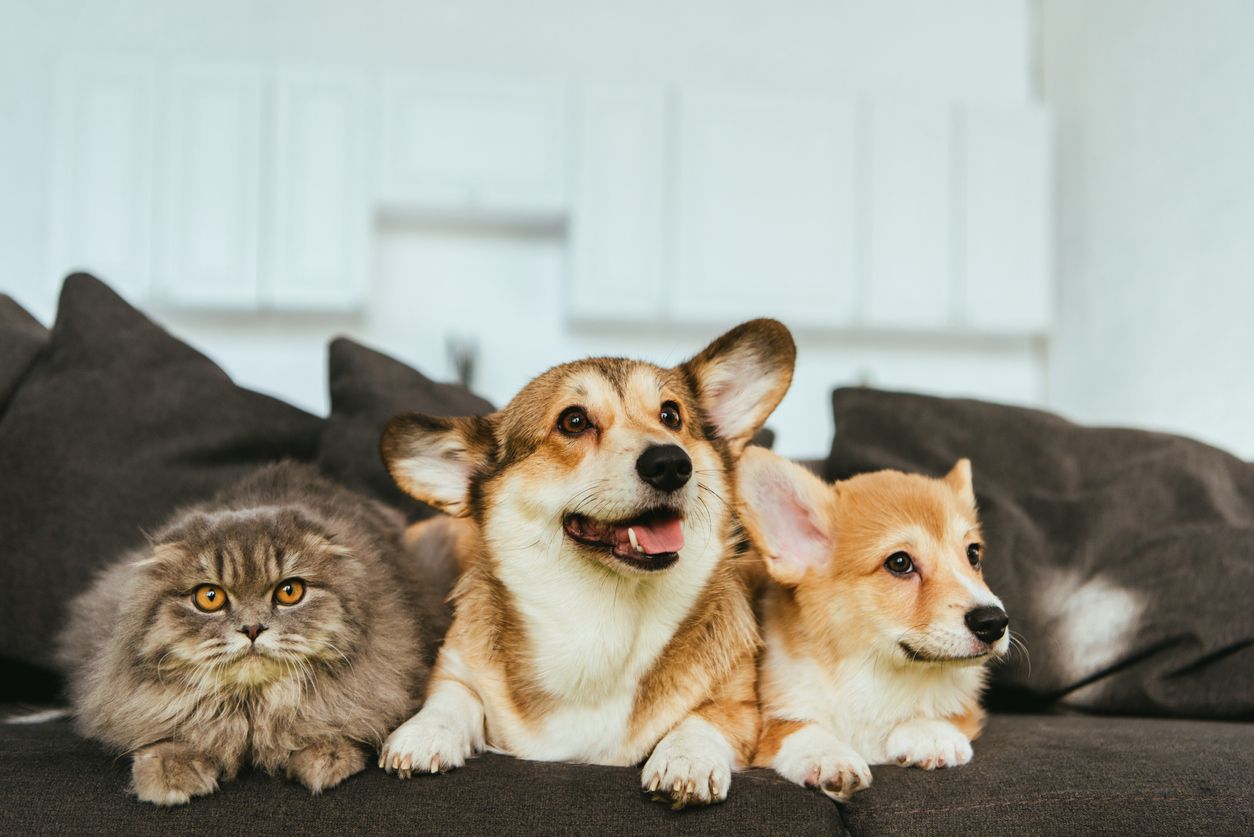 As community living increases it is important to note that by-laws are the fundamental building blocks of how a scheme manages its affairs. Simply, by-laws bind owners and residents to their terms and regulate the use of the common property and Lots, none more so than what you may keep in a Lot, including animals.

In a recent decision, the NSW Court of Appeal* provided guidance on what may be deemed as a fair and valid by-law in the context of keeping of pets in a scheme. The Court held in this instance that owners and occupiers are generally permitted to keep animals within their own lot, therefore extending the principle afforded generally to owners and occupiers of freestanding homes. However, despite this ruling, restrictions can be placed in respect of keeping animals on the common property.

The successful Appellant in this matter had initially commenced proceedings in the NSW Civil and Administrative Tribunal (NCAT). In that first hearing NCAT found that the by-law setting out a blanket ban on animals in the scheme in question was indeed invalid. That decision was then overturned by the Appeal Panel at NCAT** where it found that the by-law prohibiting the keeping of animals in Lots was valid on the basis that a Lot owner assumes the responsibilities and obligations found in the by-laws of a strata scheme upon purchasing an apartment.

The Court of Appeal has now determined that a by-law banning animals infringed on the limitation set out at section 139(1) of the Strata Schemes Management Act 2015 (“the Act”) that a by-law must not be “harsh, unconscionable or oppressive“, and that the by-law for that scheme restricted the lawful use of that Lot due to a lack of a rational connection with the enjoyment of other Lots and the use of the common property.

Whilst this common law precedent is arguably a win for animal lovers, what does this now mean for existing no pet by-laws and opposing apartment owners? Until it is changed, the effects of the Act currently in place remain lawful regarding the removal of animals from Lots particularly at section 158(1) of the Act; wherever there is a by-law in place of whatever type, pets or no pets, a resident can still lose the right to keep their animal if it is considered to be a “nuisance or hazard to the owner or occupier of another lot or unreasonably interferes with the use of enjoyment of another lot or of the common property”.

With this ruling it does provide some level of certainty and it is important for an Owners Corporation to pay attention to its by-laws, perhaps start a review and ultimately seek professional advice. Within the entire context of this issue it is important to note that the upcoming review of the NSW strata laws may still provide further clarity surrounding the keeping of animals in apartments and by-laws generally.

Note that this decision has no bearing on matters concerning Assistance Animals which are exempt. An Assistance Animal (not a companion animal or “pet”) is defined under federal legislation per Section 9 of the Disability Discrimination Act 1992 (Cth).

Disclaimer: The articles and comments in this publication are necessarily brief and general in nature and are not intended to be relied upon by any reader in dealing with a particular problem. Whilst all care has been taken in the preparation of this publication the writer and the producers accept no liability for any omission or misguidance.