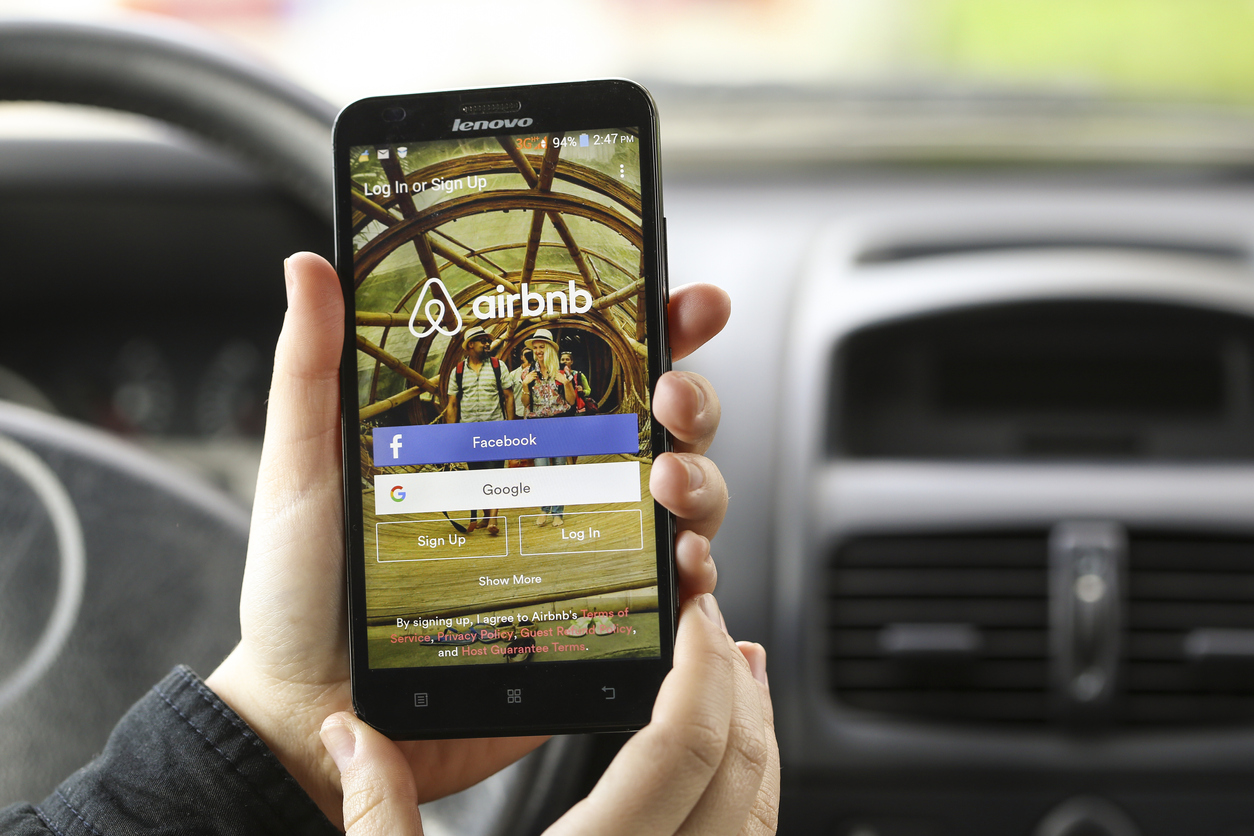 You may be aware that the NSW Government has been working with the industry on a solution to govern short term rental accommodation in NSW. On 10 April 2020, new short term rental laws came into force. The legislation provisions vast amendments to current law and introduces a raft of new laws and regulations.

‘Short term letting, ‘short term rental’ or ‘short term holiday accommodation’ – is sometimes more widely referred to as ‘Airbnb’. There has been continuing argument, between strata scheme residents, in strata meetings, at the strata Tribunal (NCAT) and also in the courts about the impact of short term rental accommodation on strata communities.

With COVID-19, you may have seen some publicity about short term rentals being ‘illegal’ and banned under the recent Government Order. This is interpreted as ‘a person must not, without reasonable excuse, leave the person’s place of residence’. The focus being around ‘reasonable excuse’ to leave one’s home. However, at present, within a building that permits such letting, it is arguable that short term rental may be a necessary option to persons such as health care workers, persons providing care to the vulnerable and to those in self-isolation.

Within the sweeping changes to the numerous parts of the applicable legislation, the most relevant part for strata apartments is the part that relates to by-laws. A new Section 137A has been be added to the Strata Schemes Management Act 2015. With this a new by-law may be created (by special resolution) by an owners corporation that prohibits an apartment being used for the purposes of short term rental if the apartment is not the owner’s or occupant’s place of primary residence. This means that an owner or tenant may still rent a room within their apartment on a short term basis. Owners corporations may also, instead of banning short term rental outright, place rules and other by-laws around how short term rental is conducted within their building.

Some Council’s prohibit short term rental, this is contained in their Local Environmental Plan’s (LEP). An LEP is a document that provides controls and guidelines for development in an area. It determines what can be built, where it can be built, and what activities can occur on that land. If such a prohibition exists, an owners corporation may wish to instead make a by-law that refers to the LEP’s prohibition, an owners corporation should bear in mind that it is unable to permit short term rental if the LEP expressly prohibits the activity. However short term rental may be permitted as part of a council’s development consent (either when the building was built or obtained after the building was constructed).

With the introduction of the new laws, there was to be a Code of Conduct (the Code) that was to empower Fair Trading with enforcement measures. It was confirmed by the Minister responsible in July 2020 that the Code will be further delayed primarily due to the continuing COVID-19 considerations and the impact of the bush fires in early 2020 that we have had an impact on the accommodation sector. The Code was to provide for certain rules for the conduct of short term rental arrangements, a register of properties used for short term rentals, and an exclusion register relating to persons who have breached the code and are prohibited from further short term rental activities, such a prohibition may be for a specified period. It remains to be seen when that Code will be produced in its final form or when indeed it will be applied.

For owners corporations that may wish to take action on these new laws straight away, consideration should be given to await the release of the final detail of the Code and keep in mind that further amendments and enforcement problems may exist until the Code is published. We see that many disputes with short term rental lead to tribunal or court enforcement, therefore it is quite a technical area of law and proper legal advice should be sought upon considering any such by-law.